BRUXISM AND ITS TREATMENT METHODS

Bruxism is a sequence of circumstances during sleep, such as teeth grinding and jaw clenching, because of anxiety. In this case, patient might experience tooth erosion, broken tooth and ache on the jaw – right in front the ear -, headache or muscle ache. The experience of constant headaches might be the reason of tooth squeezing. As a result of the affection on jaw, patient might experience asymmetry, enlargement on face, difficulty while opening mouth or jaw locking. 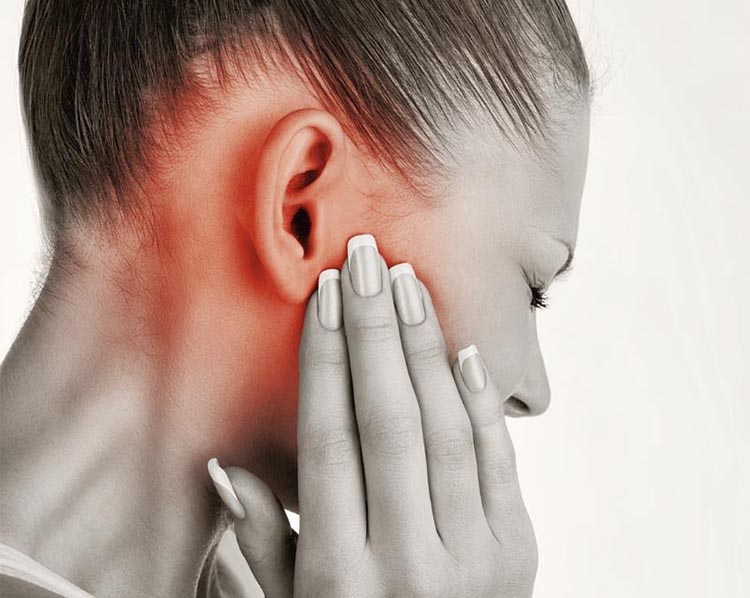 Teeth clenching, or bruxism is a psychological problem. Bruxism, which is, teeth are grinding and clenching, is classified among the psychological disorders. These patients often have anxiety. Therefore, the dentist and the psychiatrist should collaborate for treatment. Physically, the treatment of the joint and oral tissues is the responsibility of the dentist. But elimination of the cause in the inner world of the person is only possible through the help of a psychiatrist.

If untreated, it can cause straining in the movements of the jaw joint, headache, ear pain, and vertigo. Although it is easily treated in its initial stage, it may require surgical intervention if it is not treated.

Normal chewing force is 27 kg. When teeth are clenched, the biting force can be up to 400 kg. Considering that a 5-kg weight is used to develop arm muscle, we can understand how much the jaw muscle and joint are strained during the night. As the chewing muscle grows, the ovoid shape of the face becomes prominent. It creates asymmetry in the face, affecting its aesthetic appearance.

Although bruxism may be observed in all ages, the incidence of bruxism is increasing in particular children. Among children between the ages of 4-6 years, 31% were found to have teeth grinding, 56% were found to suck their finger, and 55% were reported to show nail-biting and associated joint problems. The prevalence of bruxism among children between the ages of 7-14 years was reported as 77%. Teeth clenching may be caused by local or systemic reasons such as chewing surface irregularities, high-positioned dental fillings, intestinal parasites, allergies and endocrine disorders, as well as emotional stress. It may be necessary to use plate even in a 3-years old child. 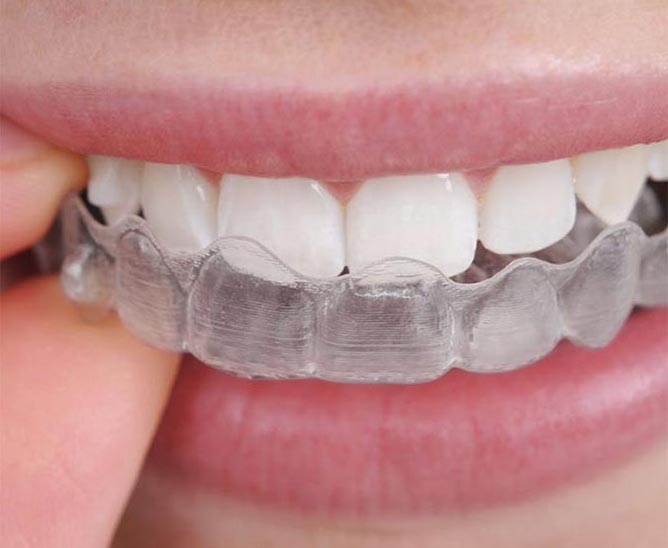 Bruxism can be treated with tailor-made transparent plates that are used when sleeping at night. These plates protect and treat the muscles, teeth, and jaw joint. The plate should be tailor-made with specific thickness and structure determined upon detailed examination of the individual’s teeth structure, the impressions at cheek caused by the teeth, the relationship of the teeth, facial muscles and chewing muscles, aimed to solve the particular problem of the individual. The dentist should be specially trained to be able to perform this treatment. The routine night plates are only intended to protect the teeth.

Bruxism is also treated with Botox. Due to its muscle weakening effect, Botox  was initially used by physiatrists. It is also used in the face to counteract the force of overworking muscles. There are 2 large muscles that clench the teeth, which become stronger in individuals who have the habit of grinding the teeth. Therefore, Botox application to this overstrong muscle can aid in reverting back to the normal chewing force. This way, the teeth are also clenched less, resulting in less damage to the teeth.